As the first anniversary of the 2020 Racial Justice Uprising approaches, journalism students at the American University School of Communication (AU SOC) deliver insightful reporting on their peers’ consideration of race through a journalism project published by teen vogue.

The project, Racial Reckoning: A Year After a Movement Rocked the Nation, consists of five stories produced by students from Dr. Sherri Williams’ spring 2021 COMM 588 Race, Ethnic and Community Reporting course. The series kicks off on May 24, nearly a year after a white police officer killed George Floyd and sparked a nationwide movement for racial justice.

The project aims to ensure that emerging journalists document history through the lens of their generation and that stories are amplified by teen voguea national outlet that prioritizes reporting on racial and social justice, Williams said. 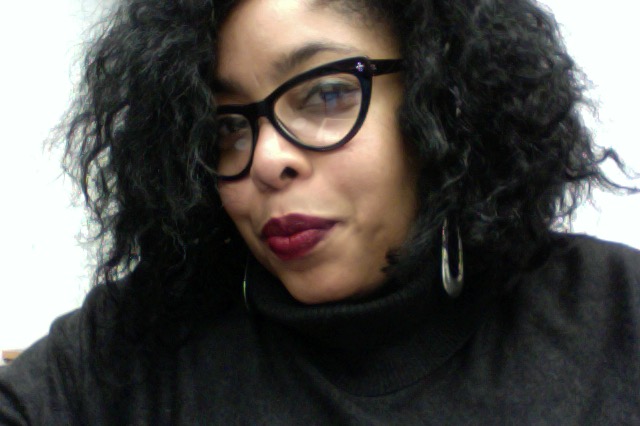 “This is the one year anniversary of this nation’s last black liberation movement sparked by anti-black violence and it is the 100th anniversary of the historic massacre of black people in Tulsa,” Williams said. “Race is still one of the nation’s biggest issues and under-reported stories. Teaching emerging journalists to produce thoughtful reporting on race can help us understand the consequences of internal and institutional racism and show us how we can dismantle it.

“We were proud to partner with the class of Dr. Williams for this important series commemorating one of the greatest social justice movements in history,” Kirkland said. “The stories his talented students have collected are so relevant to teen vogueis on a mission to elevate and amplify the experiences of young people, many of whom were on the frontlines of these protests.”

Kirkland was a virtual guest speaker in the class in early spring, and students pitched him story ideas for the project based on the pace they covered during the semester. McKenzie Beard, Dezimey Kum, Zeina Mohammed, Tobi Raji and Zoe Watkins contribute to the project. 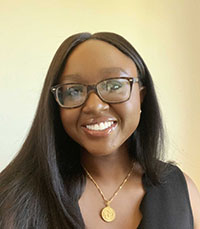 Tobi Raji, an alumnus of the 2021 Masters in Journalism and Public Affairs program, wrote about how the media and mainstream movements overlook violence against black women.

“I want our stories to be as inclusive as possible,” said 26-year-old Raji. “I just don’t want us to forget black women… This is not an attack on black men. It’s not really their fault. It is the fault of society as a whole because it is inherently patriarchal. It’s just a reminder that black women matter too.

McKenzie Beard, a 2021 graduate of the undergraduate journalism program, wrote about the growing support for removing the police from schools. Beard wanted to show he’s worried about a heavy police presence 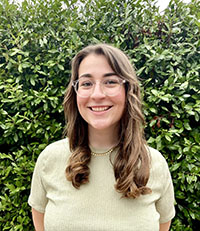 This and the excessive use of force extend beyond the neighborhoods where students of color live — they are concerns in their schools as well.

“Not only are they over-policed ​​in the classroom, but the police presence affects their actual ability to learn,” said Beard, 21, who is entering the master’s program in journalism and public affairs at UA this fall. “It’s not confined to the boundaries of our neighborhood at all.”

Last year, Williams partnered with The nation, who published presidential election stories that students in her running and reporting class produced for the Vision 2020: Election Stories from the Next Generation project. Williams was also co-director of the 2018 award-winning national student journalism project Black on Campus published by The nation in which black student journalists documented racism on college campuses. This project was the subject of an article by Journalism & Mass Communication Educator.

“What I was given was…a chance to get a seat at the table through this course,” she said. “Thanks to the skills I worked on, I was able to sit at this table. So I am delighted to see my article published by teen vogue and I’m thrilled with what this means professionally for my career going forward.

Beard said the race and reportage class and writing for teen vogue taught him to think about stories, sources and audiences in a deeper way than before the course.

“I started thinking about my credibility as a journalist,” she said. “I wanted the credibility of the piece to derive from the lived experiences of those interviewed for the story. These sources look, sound and care about many of the same things as teen vogue readers. »